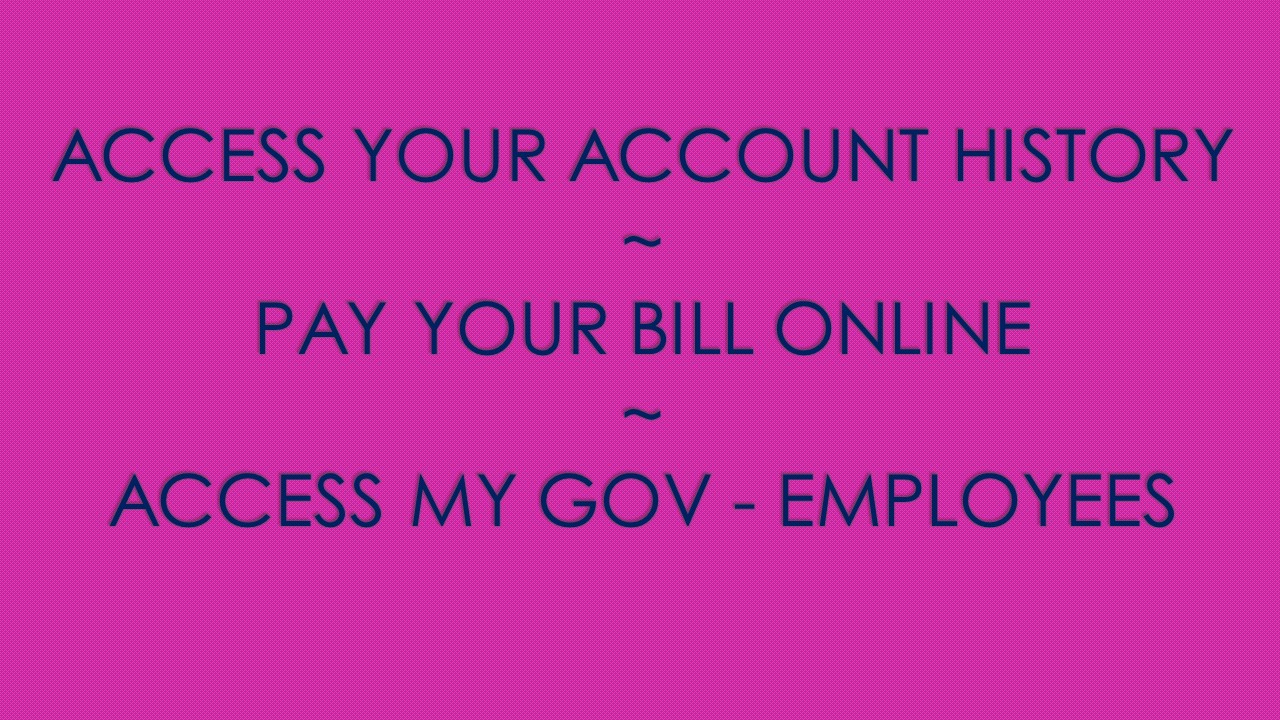 Local Weather
Office Hours
The Eufaula Water Works & Sewer Board office is located at 840 West Washington Street, Eufaula, Alabama, 36027. Customers can pay water and sewer bills, pay tap fees, apply for service and handle any other matters related to water and sewer needs between the hours of 8:00 a.m. to 4:55 p.m., Monday through Friday. Holiday hours may vary and will be posted.
Sanitary Sewer

In 2013-2014, we identified over $15 million of needed water and sanitary sewer systems replacements and rehabilitation. Eufaula Water Works acquired a four-million-dollar bond to rehab water and sewer lines in our system. The design and bidding stages took place in 2014 and 2015. The projects were completed in 2017. See the sub-menus for additional information and the impacted street listing/project schedule and a sample letter to affected customers.

We updated the 10-year needs inventory in 2017 to include an additional $20 million in needs. We issued additional Water and Sewer Revenue Bonds in March 2017 in the amount of $8 million to complete $2.0 million in upgrades to the Wastewater Treatment Plant influent station, $2.6 million in the collection system rehabilitation of Edgewood and Cherry Street areas, $3.0 million in additional Sanitary Sewer Lift Station upgrades and $400,000 in water distribution system upgrades on South Rivers Street.

We issued additional Water and Sewer Revenue Bonds in October 2020 in the amount of $11,820,000. The proceeds from this issuance will be utilized to retire the 2012 Bond issue and complete $10 million in additional water system and sanitary sewer system updates and improvements.